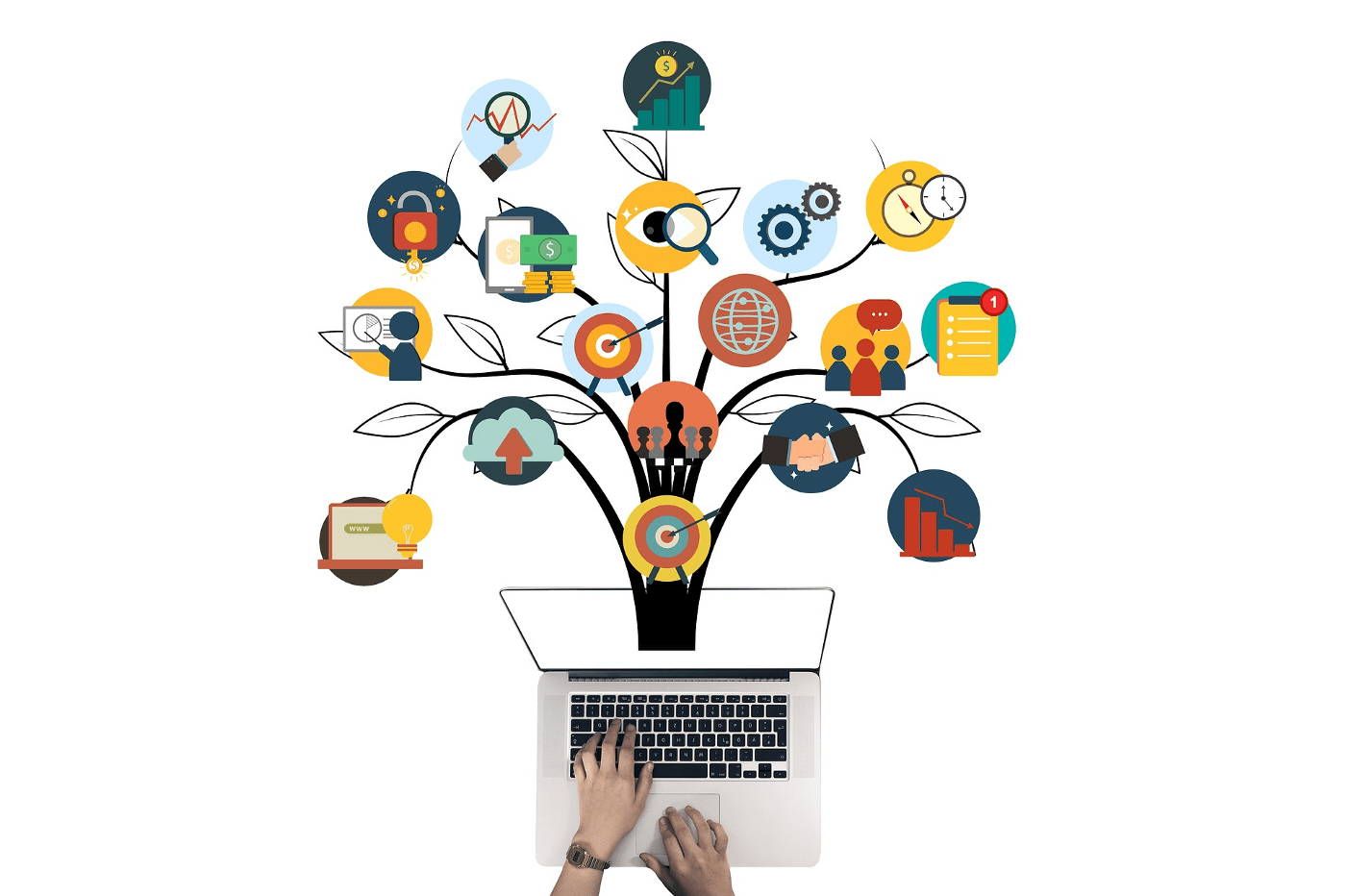 How to Evaluate Your Machine Learning Models with Python Code!

You’ve finally built your machine learning model to predict future prices of Bitcoin so that you can finally become a multi-billionaire. But how do you know that the model you created is any good?

In this article, I’m going to talk about several ways you can evaluate your machine learning model with code provided! There are two parts to this article:

If you don’t know the difference between regression and classification models, check out here.

To show a visual example, despite having the same line of best fit, the R² on the right is much higher than the one on the left.

The equation for R² is as follows:

Now that you understand what R² is, the code is very straightforward!

There are a couple of ways to find the adjusted R² with Python:

By importing mean_absolute_error from sklearn.metrics, you can compute easily compute the MAE of your model.

The mean squared error or MSE is similar to the MAE, except you take the average of the squared differences between the predicted values and the actual values.

Because the differences are squared, larger errors are weighted more highly, and so this should be used over the MAE when you want to minimize large errors. Below is the equation for MSE, as well as the code.

A confusion matrix, also known as an error matrix, is a performance measurement for assessing classification models. Below is an example of a two-class confusion matrix.

Within the confusion matrix, there are some terms that you need to know, which can then be used to calculate various metrics:

Now that you know these terms, here are a number of metrics that you can calculate:

To really hit it home, the diagram below is a great way to remember the difference between precision and recall (it certainly helped me)! 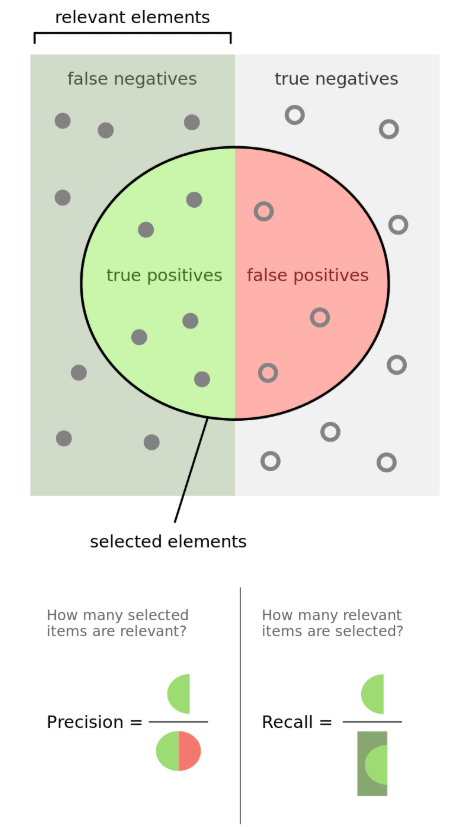 Taken from Wikipedia
Code for confusion matrix and related metrics are below:

How Artificial Intelligence is Transforming Business in 2020

What is Statistical Bias and Why is it so Important in Data Science?