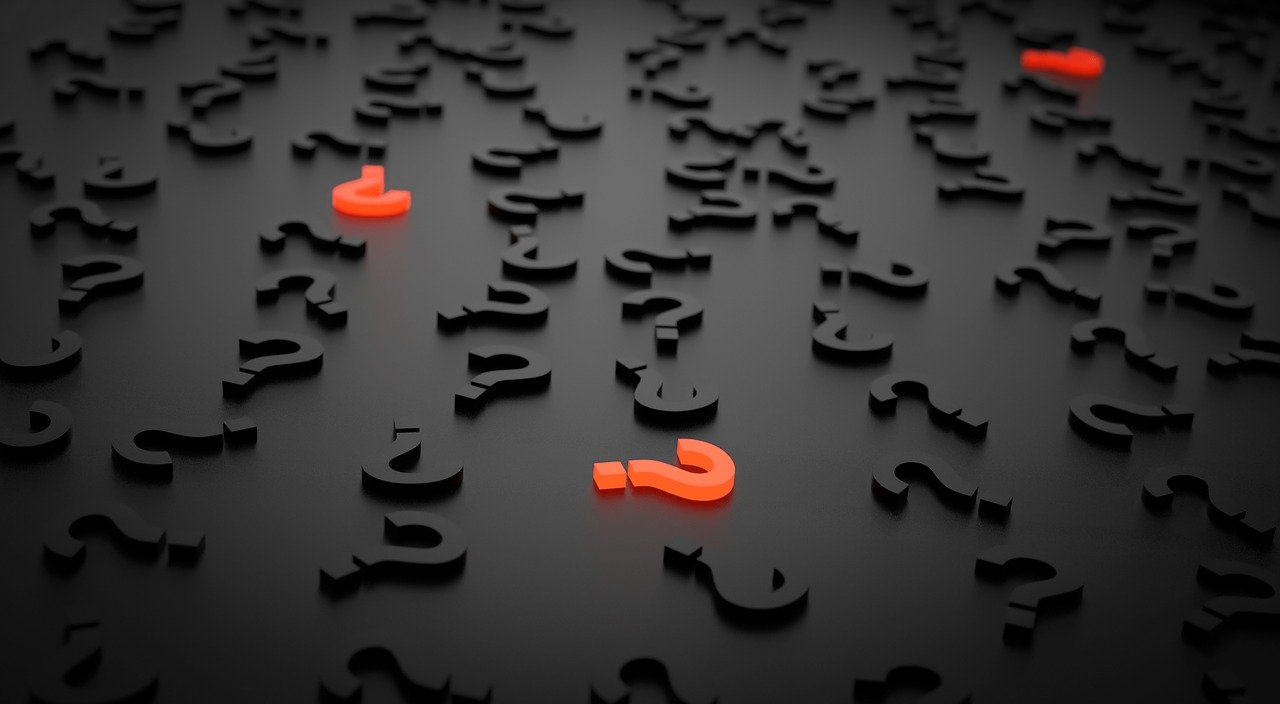 What is Statistical Bias and Why is it so Important in Data Science?

Image by Arek Socha from Pixabay

You’re running for president and you want to be the voice of the majority.

So you head to an environmentalist movement and ask five people what they think about the meat industry and all five of them unanimously say that meat production should be banned. Immediately, you’re convinced that everyone wants to ban meat production to save Earth.

You make this your headline for your campaign and preach it day and night thinking that this is the secret to winning your campaign.

4 months later, you end up with less than 1% of the votes.

Your idiocracy could have easily been avoided should you have known about bias.

Bias is important, not just in statistics and machine learning, but in other areas like philosophy, psychology, and business too.

Generally, bias is defined as “prejudice in favor of or against one thing, person, or group compared with another, usually in a way considered to be unfair.”

Bias is bad. We want to minimize as much bias as we can.

What is statistical bias?

For this article, we’re going to focus on statistical bias. Statistical bias is essentially when a model or statistic is unrepresentative of the population, and there are several sources of bias that cause this.

The most common sources of bias include:

Selection bias is the phenomenon of selecting individuals, groups, or data for analysis in such a way that proper randomization is not achieved, ultimately resulting in a sample that is not representative of the population. [1] 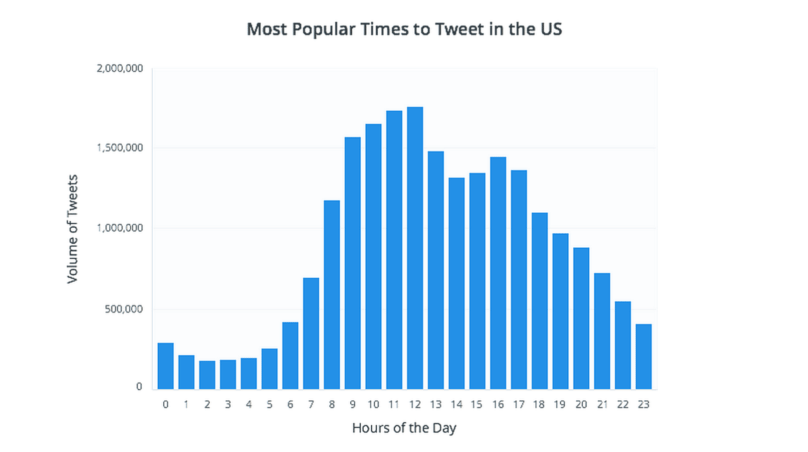 Taken from Buffer.com, referenced below 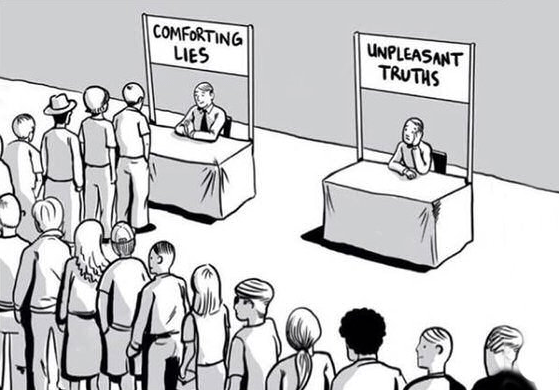 Taken from John Cook, referenced below

The phenomenon where only those that ‘survived’ a long process are included or excluded in an analysis, thus creating a biased sample.

A great example provided by Sreenivasan Chandrasekar is the following:

“We enroll for gym membership and attend for a few days. We see the same faces of many people who are fit, motivated and exercising everyday whenever we go to gym. After a few days we become depressed why we aren’t able to stick to our schedule and motivation more than a week when most of the people who we saw at gym could. What we didn’t see was that many of the people who had enrolled for gym membership had also stopped turning up for gym just after a week and we didn’t see them.”

This is bias that stems from the absence of relevant variables in a model. In machine learning, removing relevant and/or too many variables results in an underfit model.

Recall bias is a type of information bias where participants do not ‘recall’ previous events, memories, or details.

This is also related to recency bias, where we tend to remember things better that have happened more recently.

This is the bias that stems from the subjective viewpoint of observers and how they assess subjective criteria or record subjective information.

Also known as sponsorship bias, it is the tendency to skew a study or the results of a study to support a financial sponsor.

For more articles like this one, check out https://datatron.com/blog

How to Evaluate Your Machine Learning Models with Python Code!