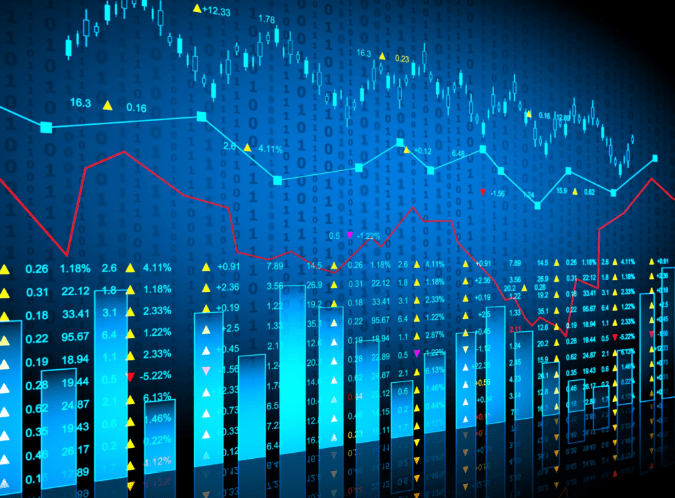 Basic Statistics You NEED to Know for Data Science

The purpose of this is to provide a comprehensive overview of the fundamentals of statistics that you’ll need to start your data science journey. There are many articles already out there, but I’m aiming to make this more concise.

Mean: the average of a dataset.
Median: the middle of an ordered dataset; less susceptible to outliers.
Mode: the most common value in a dataset; only relevant for discrete data.

Range: the difference between the highest and lowest value in a dataset.
Variance (σ2): measures how spread out a set of data is relative to the mean.

Standard Deviation (σ): another measurement of how spread out numbers are in a data set; it is the square root of variance.
Z-score: determines the number of standard deviations a data point is from the mean.

Adjusted R-squared: a modified version of r-squared that has been adjusted for the number of predictors in the model; it increases if the new term improves the model more than would be expected by chance and vice versa.

Measurements of Relationships between Variables

Uniform Distribution: a probability distribution where all outcomes are equally likely.
Normal/Gaussian Distribution: commonly referred to as the bell curve and is related to the central limit theorem; has a mean of 0 and a standard deviation of 1. 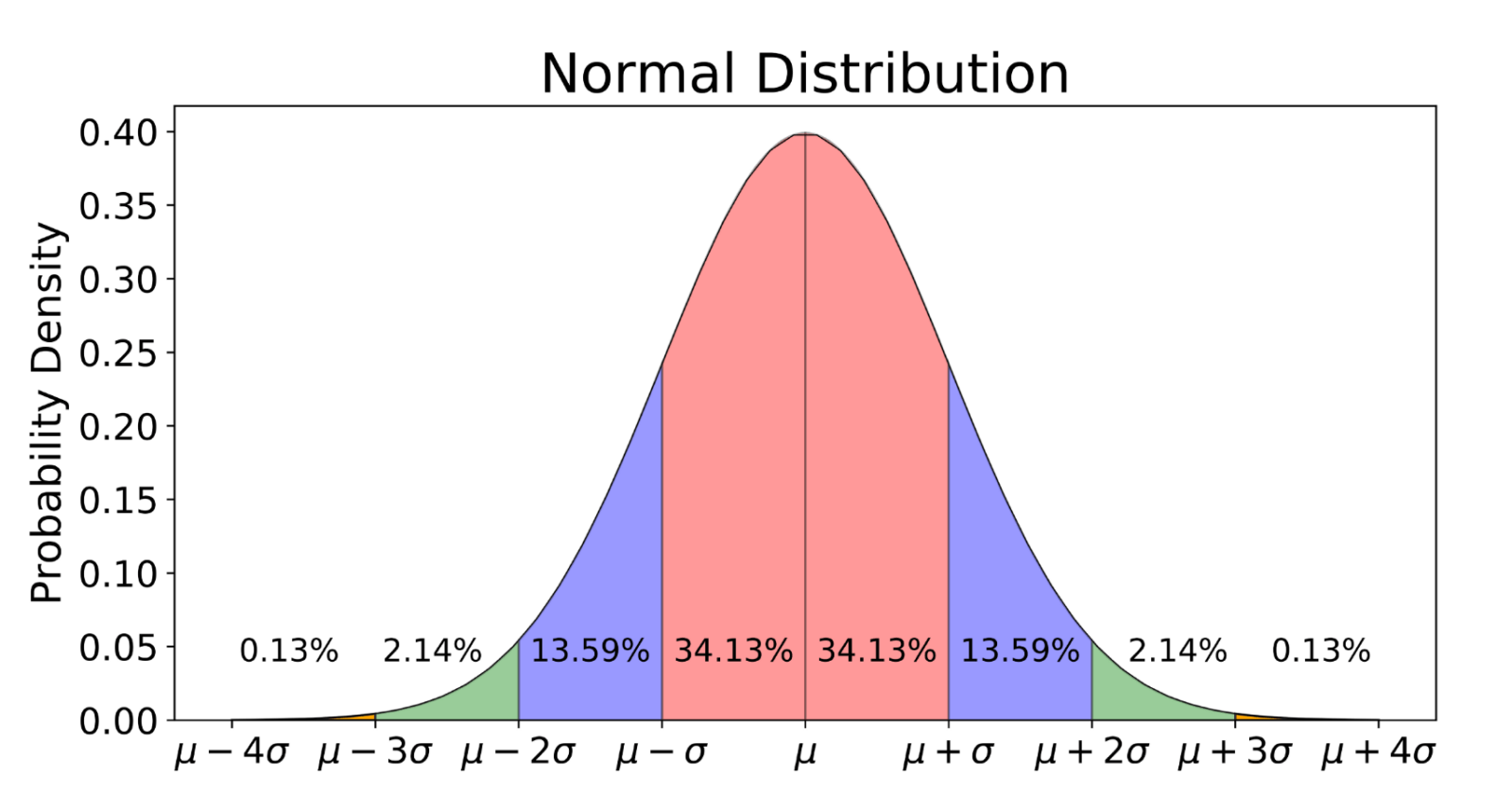 T-Distribution: a probability distribution used to estimate population parameters when the sample size is small and/r when the population variance is unknown (see more here).

Check out my article ‘Hypothesis Testing Explained as Simply as Possible’ for a deeper explanation here.

And that’s it! If I find that I missed a lot of important topics later in my journey, feel free to comment and let me know 🙂

For more articles like this one, check out https://blog.datatron.com/

What is Exploratory Data Analysis?

How Artificial Intelligence is Transforming Business in 2020