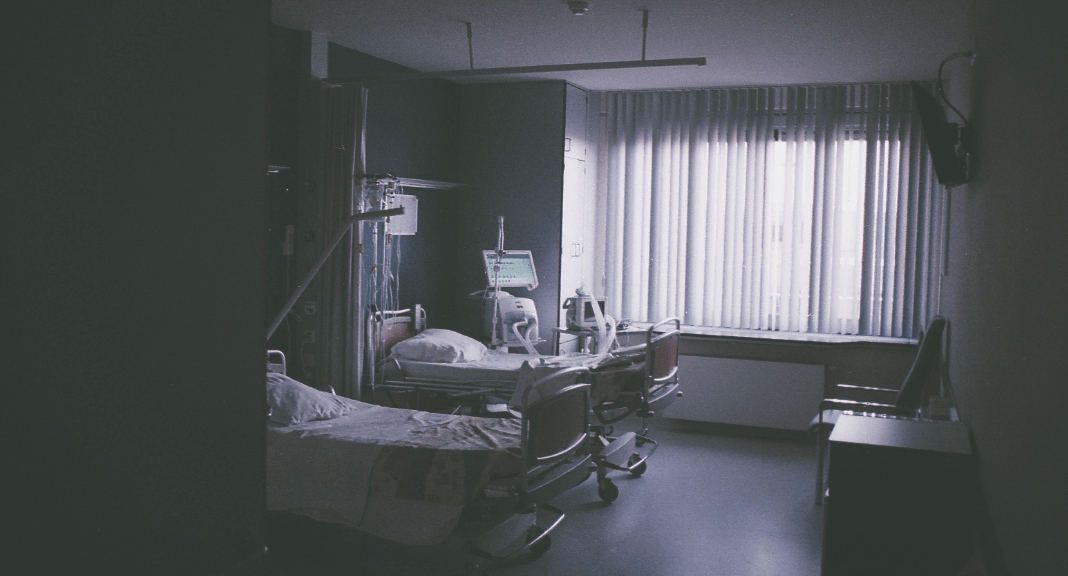 The truth is that artificial intelligence (AI) is starting a technological revolution, and while AI has yet to take over the world, there’s a more pressing concern that we’ve already encountered: AI bias.

What is AI bias?

AI bias is the underlying prejudice in data that’s used to create AI algorithms, which can ultimately result in discrimination and other social consequences.

Let me give a simple example to clarify the definition: Imagine that I wanted to create an algorithm that decides whether an applicant gets accepted into a university or not and one of my inputs was geographic location. Hypothetically speaking, if the location of an individual was highly correlated with ethnicity, then my algorithm would indirectly favor certain ethnicities over others. This is an example of bias in AI.

This is dangerous. Discrimination undermines equal opportunity and amplifies oppression. I can say this for certain because there have already been several instances where AI bias has done exactly that.

In this article, I’m going to share three real-life examples of when AI algorithms have demonstrated prejudice and discrimination towards others.

1. Racism embedded in US healthcare

Photo by Daan Stevens on Unsplash

In October 2019, researchers found that an algorithm used on more than 200 million people in US hospitals to predict which patients would likely need extra medical care heavily favored white patients over black patients. While race itself wasn’t a variable used in this algorithm, another variable highly correlated to race was, which was healthcare cost history. The rationale was that cost summarizes how many healthcare needs a particular person has. For various reasons, black patients incurred lower healthcare costs than white patients with the same conditions on average.

Thankfully, researchers worked with Optum to reduce the level of bias by 80%. But had they not interrogated in the first place, AI bias would have continued to discriminate severely. 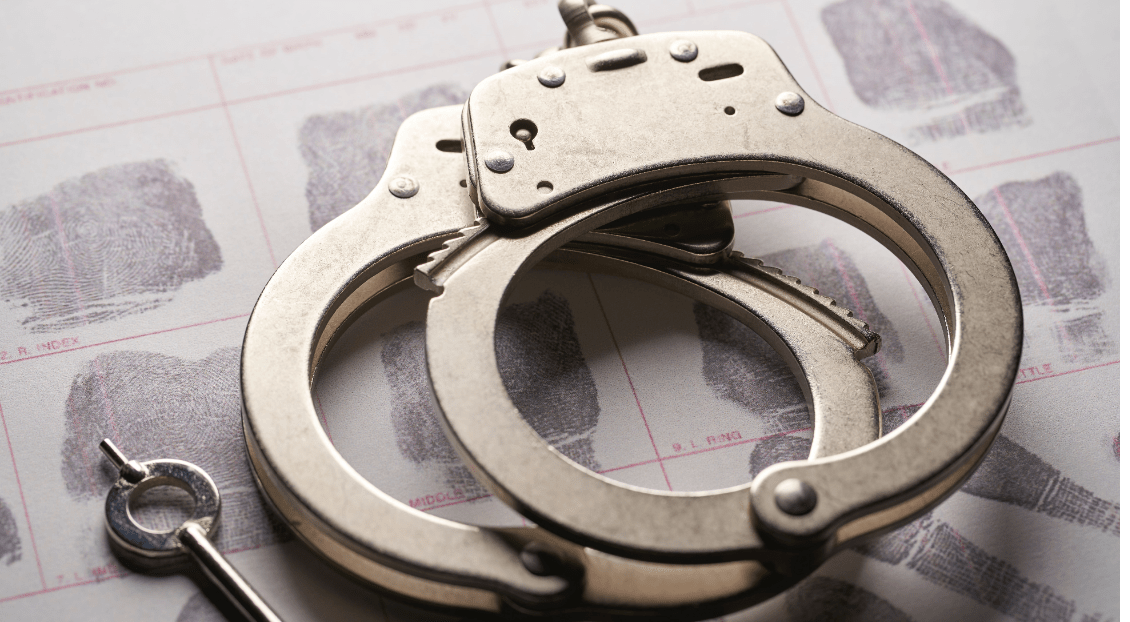 Photo by Bill Oxford on Unsplash

Arguably the most notable example of AI bias is the COMPAS (Correctional Offender Management Profiling for Alternative Sanctions) algorithm used in US court systems to predict the likelihood that a defendant would become a recidivist.

Due to the data that was used, the model that was chosen, and the process of creating the algorithm overall, the model predicted twice as many false positives for recidivism for black offenders (45%) than white offenders (23%). 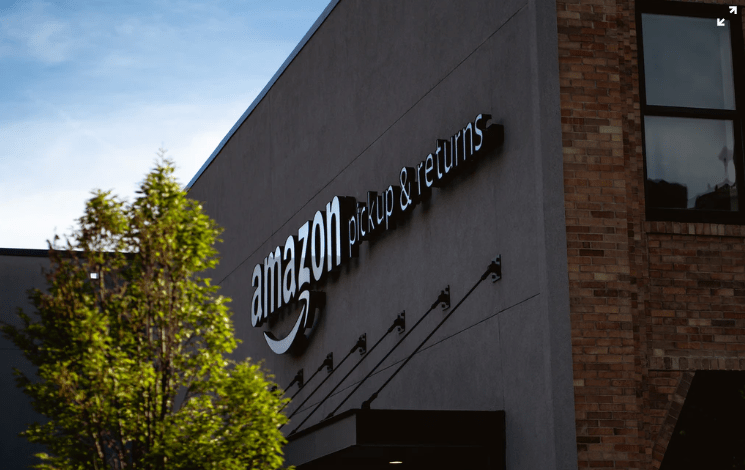 Photo by Bryan Angelo on Unsplash

Amazon’s one of the largest tech giants in the world. And so, it’s no surprise that they’re heavy users of machine learning and artificial intelligence. In 2015, Amazon realized that their algorithm used for hiring employees was found to be biased against women. The reason for that was because the algorithm was based on the number of resumes submitted over the past ten years, and since most of the applicants were men, it was trained to favor men over women.

What can we learn from all of this?

What else do you guys think? What are some best practices that everyone should conduct to minimize AI bias! Leave a comment and let’s discuss!

A Simple Guide to A/B Testing for Data Science