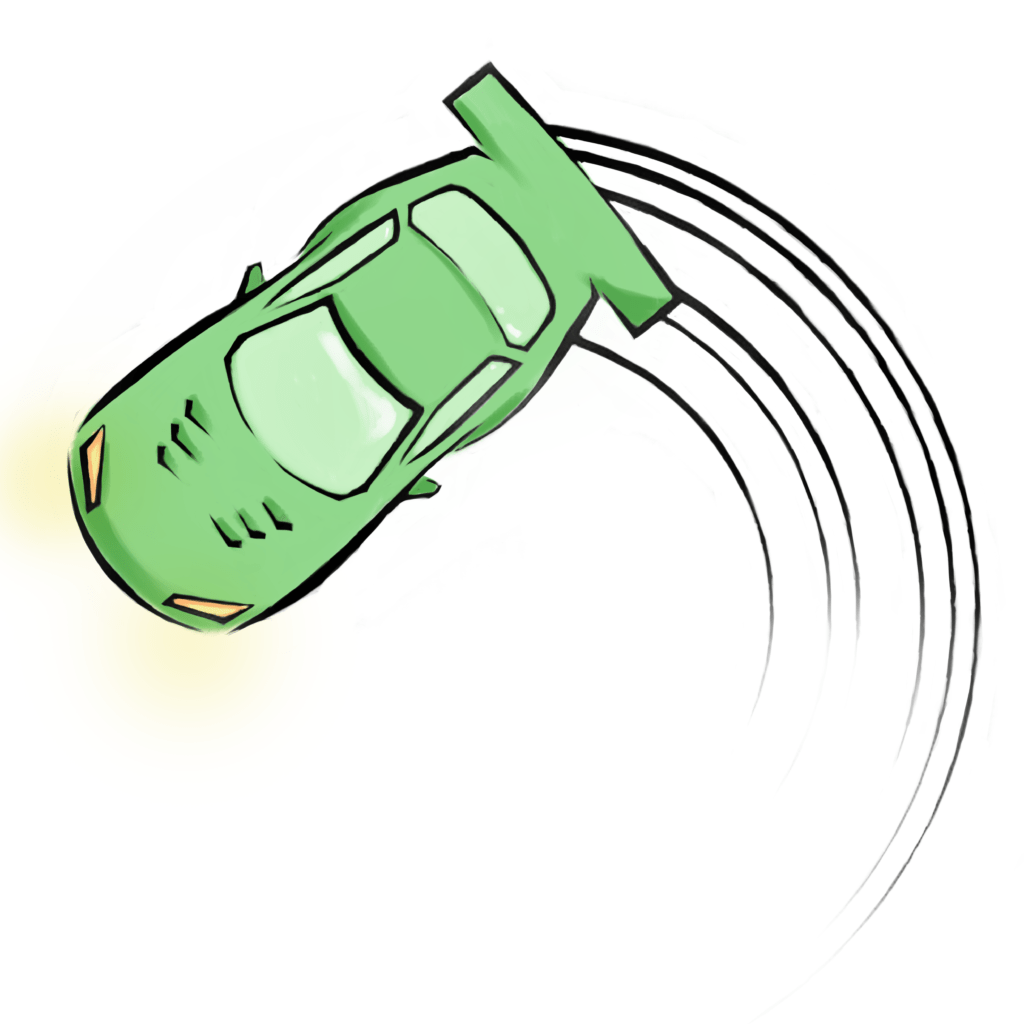 What is Model Drift

“Change is the only constant in life.”

This quote was by a Greek philosopher named Heraclitus, and it’s such an interesting quote because it’s unironically true. The term ‘constant is defined as occurring continuously over a period of time, and so, you could say that change is perpetual. This poses a problem for machine learning models, as a model is optimized based on the variables and parameters in the time that it was created. A common and sometimes incorrect assumption made while developing a machine learning model is that each data point is an independent and identically distributed (i.i.d) random variable.

Imagine a classification model created to detect phishy emails (spam emails) created several years ago. Back then, spam emails would look something like this: 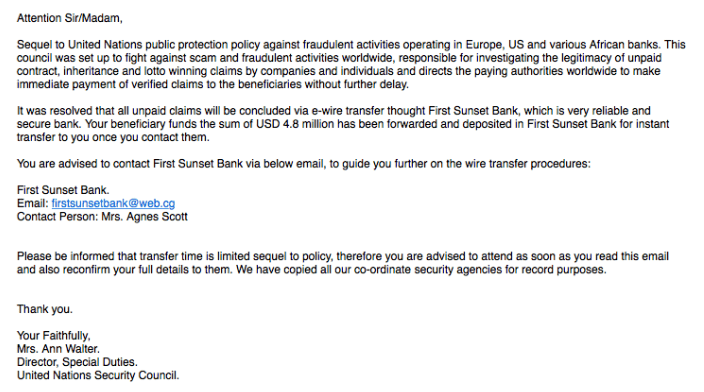 You could tell that this is a spam email because it includes an unrealistic lump sum of money being offered ($4.8 million USD), it includes a contact within the email, and it asks you to follow the instructions urgently, or “as soon as you read this email.”

Times have changed since then, and scammers are creating more sophisticated and realistic emails that make it harder to differentiate. Here’s an example of a more recent phishy email: 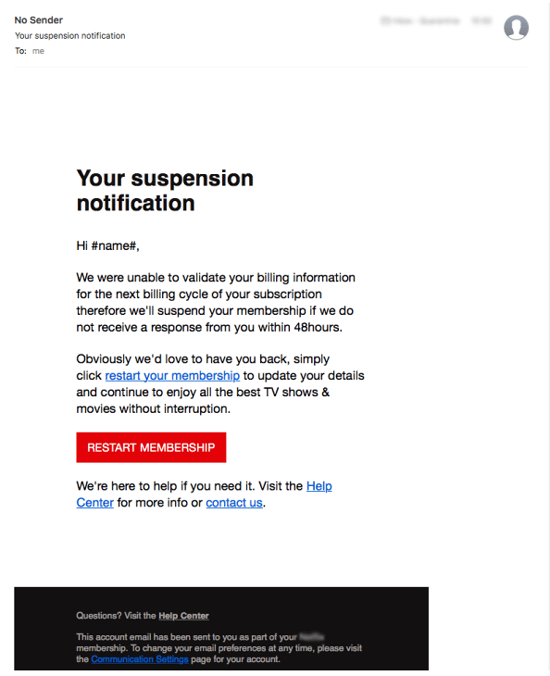 Notice how different this spam email is compared to the one several years ago. Do you think that the fraudulent detection model created several years ago would be able to classify this email correctly? Probably not because the presentation of phishy emails has changed and models don’t like change. One of the main assumptions when creating a model is that future data will be similar to past data used to build the model.

What is Model Drift?

Model Drift (also known as model decay) refers to the degradation of a model’s prediction power due to changes in the environment, and thus the relationships between variables. Referring to the example above, changes in the presentation of spam emails would cause fraudulent detection models created several years ago to degrade.

There are three main types of model drift:

Concept drift is a type of model drift where the properties of the dependent variable changes. The fraudulent model above is an example of concept drift, where the classification of what is ‘fraudulent’ changes.

Data drift is a type of model drift where the properties of the independent variable(s) change(s). Examples of data drift include changes in the data due to seasonality, changes in consumer preferences, the addition of new products, etc…

Upstream data changes refer to operational data changes in the data pipeline. An example of this is when a feature is no longer being generated, resulting in missing values. Another example is a change in measurement (eg. miles to kilometers).

How to Detect Model Drift

Measuring the Accuracy of the Model

A common metric used to evaluate the accuracy of a model among data scientists is the F1 score, mainly because it encompasses both the precision and recall of the model ( See below for a visual representation of precision and recall). That being said, there are a number of metrics that are more relevant than others depending on the situation. For example, type 2 errors would be extremely important for a cancer-tumor image recognition model. Thus, when a specified metric falls below a given threshold, you’ll know that your model is drifting! 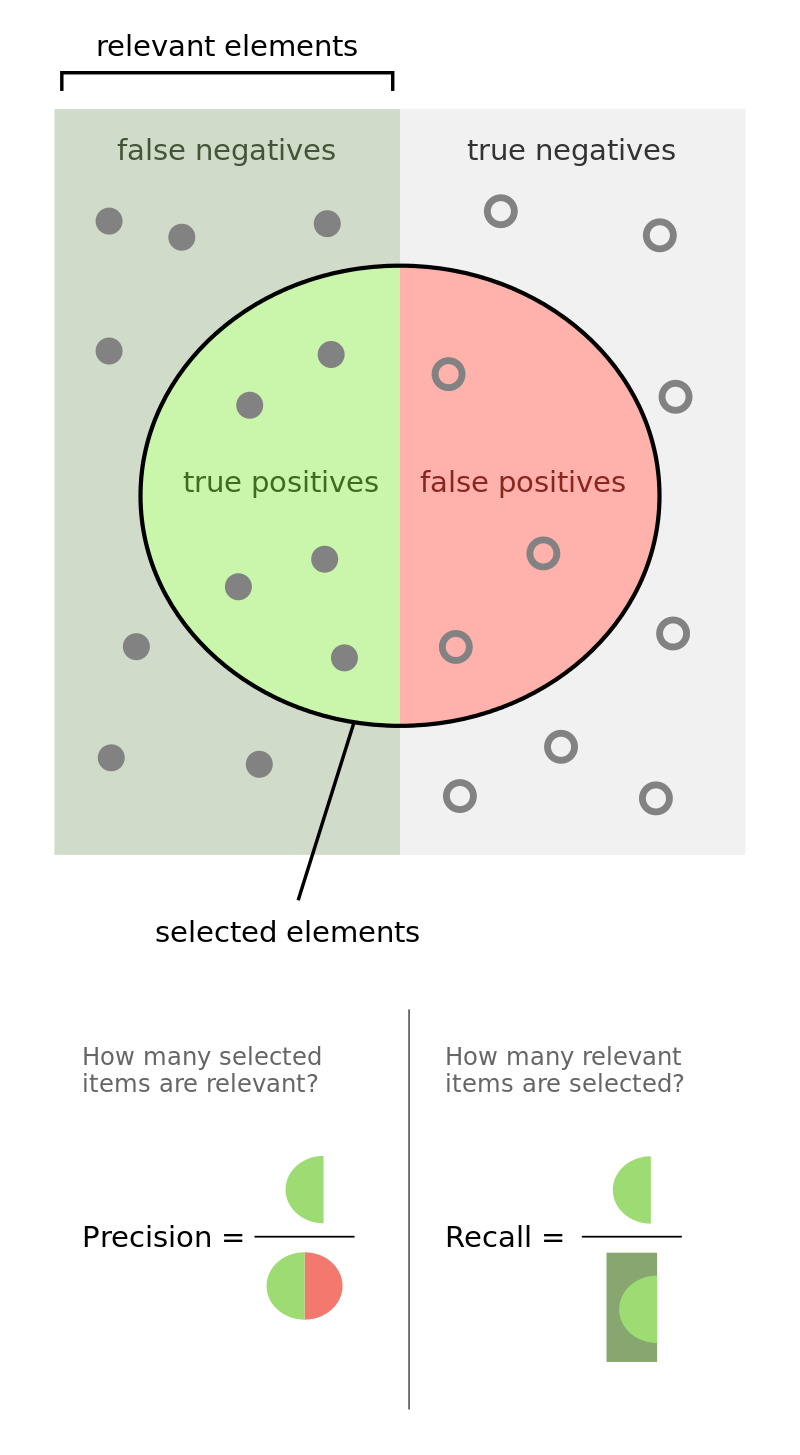 Other Methods to detect Model Drift

Sometimes monitoring the accuracy of a model isn’t always possible. In certain instances, it becomes much harder in obtaining the predicted and actual paired data. For example, imagine a model that predicts the net income of a public firm. This means that you would only be able to measure the accuracy of the model’s predictions of net income 4 times a year from the firm’s quarterly earnings reports. In the case where you aren’t able to compare predicted values to actual values, there are other alternatives that you can rely on:

How to Address Model Drift

The first is to simply retrain your model in a scheduled manner. If you know that a model degrades every six months, then you may decide to retrain your model every five months to ensure that the model’s accuracy never falls below a certain threshold

Another way to address model drift is through online learning. Online learning simply means to make a machine learning model learn in real time. It does this by taking in data as soon as it becomes available in sequential order rather than training the model with batch data.

The truth is that detecting model drift is hard and there’s no universal blueprint to detect and address model drift.

Now imagine having to detect model drift but for a hundred or even a thousand machine learning models. It almost sounds impossible. If this describes a problem that you’re facing, there are some amazing solutions out there like Datatron.

Here at Datatron, we offer a platform to govern and manage all of your Machine Learning, Artificial Intelligence, and Data Science Models in Production. Additionally, we help you automate, optimize, and accelerate your Machine Learning models to ensure they are running smoothly and efficiently in production — To learn more about our services be sure to Book a Demo.

How to Deploy ML models

A Walkthrough of the Machine Learning Life Cycle