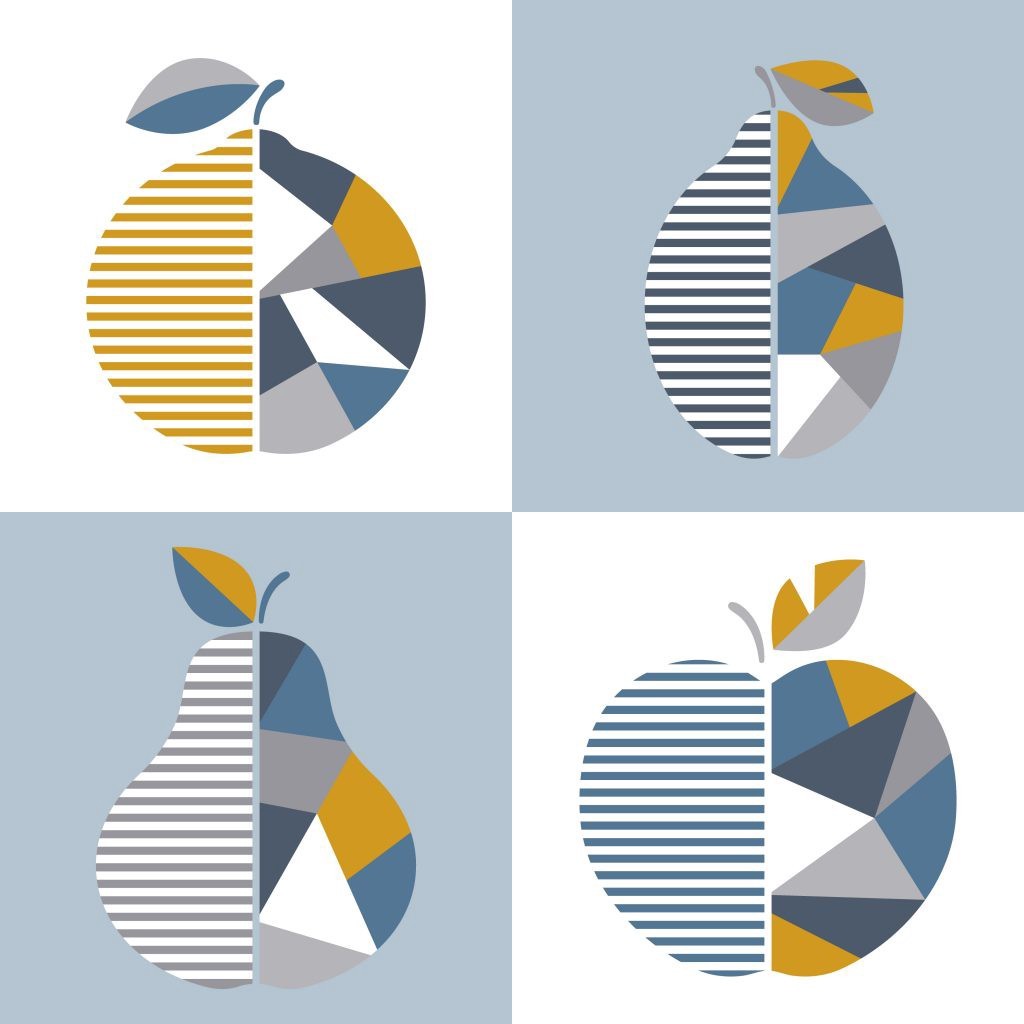 How Gender Bias Led to the Scrutiny of the Apple Card

Imagine a world where credit cards have no hidden fees, no ridiculous interest rates, and also encourage you to develop healthy spending habits…

This has become a reality with the Apple Card.

What is the Apple Card?

The Apple Card is a smart credit card that leverages Apple’s technology and was designed to be used synonymously with Apple Pay and Apple devices. In essence, the Apple Card aspired to be everything that a normal credit card wasn’t:

Conceptually, it was a no-brainer — this was going to disrupt the credit card industry. But what happened to all of the buzz around the Apple Card? Why don’t we hear about it anymore?

First, let’s step back and ask ourselves “Why a credit card?” How did the Apple Card fit into Apple’s strategy?

Imagine that you have a cell phone plan with Company A, but Company B announces a 50% off deal that incentivizes you to switch companies on the spot.

Now imagine that you have a cell phone plan with Company A, as well as a TV bundle, a home phone plan, and a home security plan. This time, when Company B announces a 50% off deal, you might not be so hasty to switch companies — why go through the hassle of dealing with two companies, Company A and Company B, just to get an extra $20 off a month?

This is similar to the power of Apple’s ecosystem of products and services. In Apple’s ecosystem, you can make a note on your MacBook Pro, save it to iCloud, and then re-read it on your iPhone during your commute. Or you can go for a run and listen to music with your AirPods while viewing notifications on your Apple Watch as it tracks your heart rate.

The Apple Ecosystem derives its value through its synergies between its products. That’s why consumers are able to justify paying a premium for their products. Do you think everyone was happy when they got rid of the headphone jack and came out with $200 AirPods? No, but what other choice did they have?

The main point is this: The Apple Ecosystem is the driver behind Apple’s growth and profits. Through synergies, Apple is able to charge insane premiums. And similar to the cell phone plan example, the Apple Ecosystem strengthens Apple’s ability to retain its users, making them less likely to leave for another company and more likely to purchase future Apple products.

So where does the Apple Card fit in?

Surprisingly, it fits really well within the Apple Ecosystem. The Apple Card isn’t necessarily meant to increase Apple’s profits, if at all. Instead, it’s an attempt at adding more value through synergies and increasing user retention.

With all things considered, the Apple Card actually fits into the grand scheme of things quite well. So what happened to all of the hype?

Where the Apple Card Went Wrong

Last November, the Apple Card received a lot of criticism for demonstrating gender bias when determining people’s credit limits. It was found that women received less credit than their spouses even though they shared the same income and credit score. This problem tied back to Apple’s AI algorithm that automatically determines an individual’s credit limit based on their name, address, social security number, and birthdate.

So if gender wasn’t an input, how could it discriminate by gender?

That’s precisely the misconception — just because gender wasn’t an input doesn’t mean biases towards particular genders are eradicated. The Apple Card can still exhibit gender bias if there are other inputs that are related to gender. In terms of  credit card research, women tend to have more credit cards than men on average. They also tend to have a higher credit utilization rate than men. Purchasing behavior can also play a factor if this is taken into consideration as well.

TLDR: The Apple Card’s bias towards genders stems from the inherent bias in the algorithms and the data used to build those algorithms.

What can we learn from this?

The truth is that creating an unbiased algorithm is really hard. Even top tech companies like Apple, Amazon, and Microsoft have leaked biases in their algorithms, and it’s not entirely their fault. The complexity and intricacy of data and algorithms can sometimes be far greater than what we can comprehend.

That being said, we can try to establish regulations to minimize the impact of bias and discrimination in artificial intelligence. One thing that all companies can do is ensure that metrics like the true accuracy and false positive rate are consistent when comparing different social groups, whether that be gender, ethnicity, or age.

Here at Datatron, we offer a platform to govern and manage all of your Machine Learning, Artificial Intelligence, and Data Science Models in Production. Additionally, we help you automate, optimize, and accelerate your ML models to ensure they are running smoothly and efficiently in production — To learn more about our services be sure to Request a Demo.

Don’t Let Your Dirty Data Get You Down