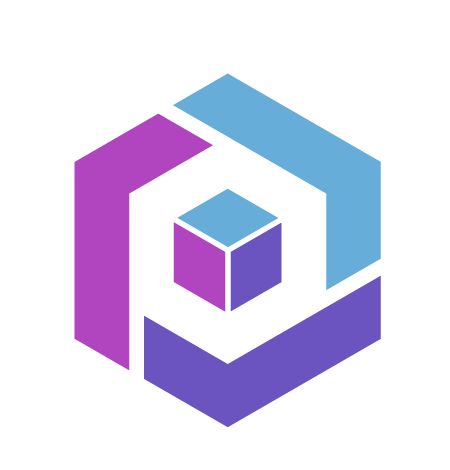 A Beginner-Friendly Explanation of How Neural Networks Work

What is a Neural Network?

A few weeks ago, when I started to learn about neural networks, I found that the quality of introductory information for such a complex topic didn’t exist. I frequently read that neural networks are algorithms that mimic the brain or have a brain-like structure, which didn’t really help me at all. Therefore, this article aims to teach the fundamentals of a neural network in a manner that is digestible for anyone, especially those that are new to machine learning. Before understanding what neural networks are, we need to take a few steps back and understand what artificial intelligence and machine learning are.

Again, it’s frustrating because when you Google what artificial intelligence means, you get definitions like “it is the simulation of human intelligence by machines”, which although may be true, it can be quite misleading for new learners.

In the simplest sense, artificial intelligence (AI) refers to the idea of giving machines or software the ability to makes its own decisions based on predefined rules or pattern recognition models. The idea of pattern recognition models leads to machine learning models, which are algorithms that build models based on sample data to make predictions on new data. Notice that machine learning is a subset of artificial intelligence.

There are a number of machine learning models, like linear regression, support vector machines, random forests, and of course, neural networks. This now leads us back to our original question, what are neural networks?

The Mechanics of a Basic Neural Network

Again, I don’t want to get too deep into the mechanics, but it’s worthwhile to show you what the structure of a basic neural network looks like. 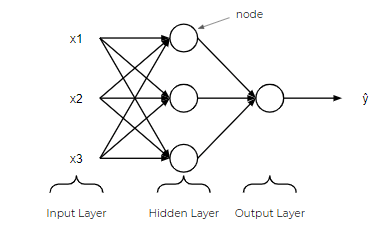 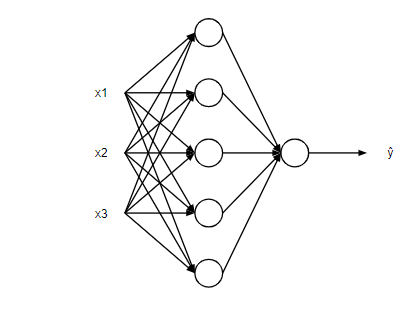 A given layer can have many nodes like the image above.

As well, a given neural network can have many layers. Generally, more nodes and more layers allows the neural network to make much more complex calculations.

Above is an example of a potential neural network. It has three input variables, Lot Size, # of Bedrooms, and Avg. Family Income. By feeding this neural network these three pieces of information, it will return an output, House Price. So how exactly does it do this?

Like I said at the beginning of the article, a neural network is nothing more than a network of equations. Each node in a neural network is composed of two functions, a linear function and an activation function. This is where things can get a little confusing, but for now, think of the linear function as some line of best fit. Also, think of the activation function like a light switch, which results in a number between 1 or 0.

What happens is that the input features (x) are fed into the linear function of each node, resulting in a value, z. Then, the value z is fed into the activation function, which determines if the light switch turns on or not (between 0 and 1).

Thus, each node ultimately determines which nodes in the following layer get activated, until it reaches an output. Conceptually, that is the essence of a neural network.

If you want to learn about the different types of activation functions, how a neural network determines the parameters of the linear functions, and how it behaves like a ‘machine learning’ model that self-learns, there are full courses specifically on neural networks that you can find online!

Artificial neural networks, or ANNs, are like the neural networks in the images above, which is composed of a collection of connected nodes that takes an input or a set of inputs and returns an output. This is the most fundamental type of neural network that you’ll probably first learn about if you ever take a course. ANNs are composed of everything we talked about as well as propagation functions, learning rates, cost function, and backpropagation.

Recurrent neural networks (RNNs) are a type of ANNs where connections between the nodes form a digraph along a temporal sequence, allowing them to use their internal memory to process variable-length sequences of inputs. Because of this characteristic, RNNs are exceptional at handling sequence data, like text recognition or audio recognition.

Neural networks are powerful algorithms that have led to some revolutionary applications that were not previously possible, including but not limited to the following:

To summarize, here are the main points:

A Simple Guide to A/B Testing for Data Science